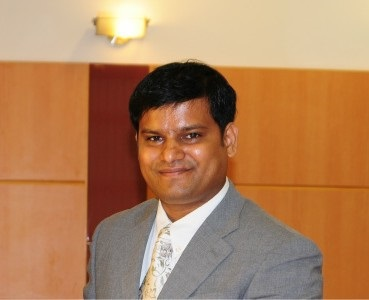 Dr. Anand Paul is a full-time Professor in the School of Computer Science & Engineering, Kyungpook National University, South Korea, and founder/director of CCMP lab.
He received Ph.D. from National Cheng Kung University, Taiwan, in 2010. From 2010 to 2012, he worked as an Assistant Professor in Hanyang University, South Korea. He represented Korea for the M2M Focus Group and MPEG during 2010–2015. His recent research interests are Blockchain, IoT, and Data Science.